Photo by Jakub Kriz on Unsplash

Where the sky has no limit

From a small-time car technician to now a Plant Engineer with one of the MRT Underground tunnel teams, 35-year-old Adam Ikhwan has had a colourful streak in career choices. One of the earliest graduates of the Differently-Abled programme, we follow his trail in professional adventures.

Adam was always drawn to the hard sciences with an affinity for computers and technology. In the last two years, his role as a Plant Engineer had considerably taken his talents to the task. Proficient with AutoCAD, he was the go-to person for detailed drawings and had been instrumental in modelling construction sequences related to the tunnel boring machine operations. Adam had also developed several planning tools with Microsoft Excel to track material inventories and the logistics of everyday work.

His buddy, Senior Tunnel Engineer Muhammad Shazwan told us that recently Adam single-handedly coordinated and supervised the transfer and storage of the decommissioned tunnelling equipment, plants and steel structures. He added, “He was so meticulous that he even took the initiative to go to the offsite storage yard and account for every single transferred item.”

Adam had laid years’ worth of groundwork to build on the skillset and creditability he had established today. He was once a draftsman at a heavy manufacturing factory making compost turning machines for palm oil factories, where he honed his AutoCAD skills. Previously he was also a machinist making small electronic brass connectors. Adam’s ambition is formidable. Not satisfied with earning a Bachelor’s degree in Mechanical Engineering, he also completed his Master’s degree last year. He jokingly added, “I will not be doing my PhD anytime soon, juggling Masters while working was not fun!”

Interestingly, when I probed for the motivation behind his career growth, Adam told us matter-of-factly that he was just open to opportunities to upskill himself and earn a better income. He was also fortunate to be surrounded by a nurturing environment.

At the Hospital Kuala Lumpur Crossover site where he was based, he felt welcomed and valued by the team. He recalled how when he first started, he wasn’t allowed to go to the site alone initially. Apart from completing his safety competency training first, his team wanted to gradually acclimatise him to the new work environment and job scopes. In time, he could work independently on-site, coordinating with technicians, tunnel crews and subcontractors. Moving on, he is currently working remotely in project tendering efforts.

They say the sky is the limit, but often society tends to be the limiting factor for the neurodiverse. Adam encouraged anyone struggling to voice up or seek help when you need it, as much as what’s within their control. Taking things in his stride, Adam remains open-ended about his future career course. “Maybe I’ll start a business or go into consultation. I don’t know where I’ll be in a year,” Adam contemplated out loud. One thing is for sure, with an indomitable spirit to embrace life with all of its see-saw surprises, even the sky is no limit for Adam! 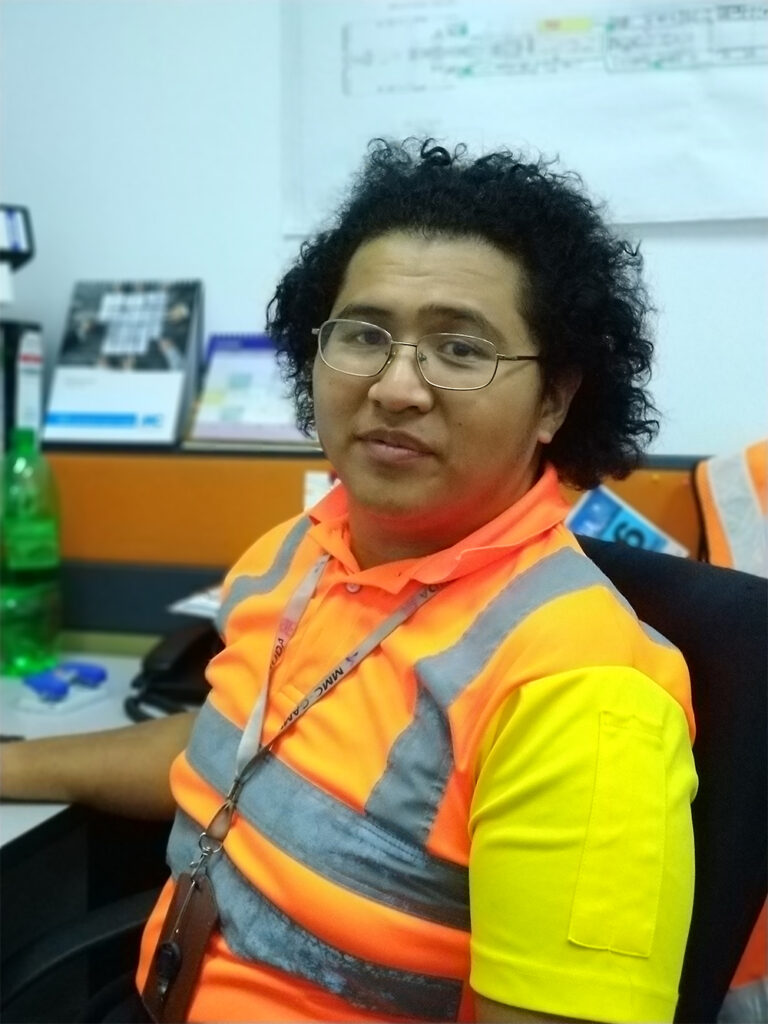 "Voice up or seek help when you need it." 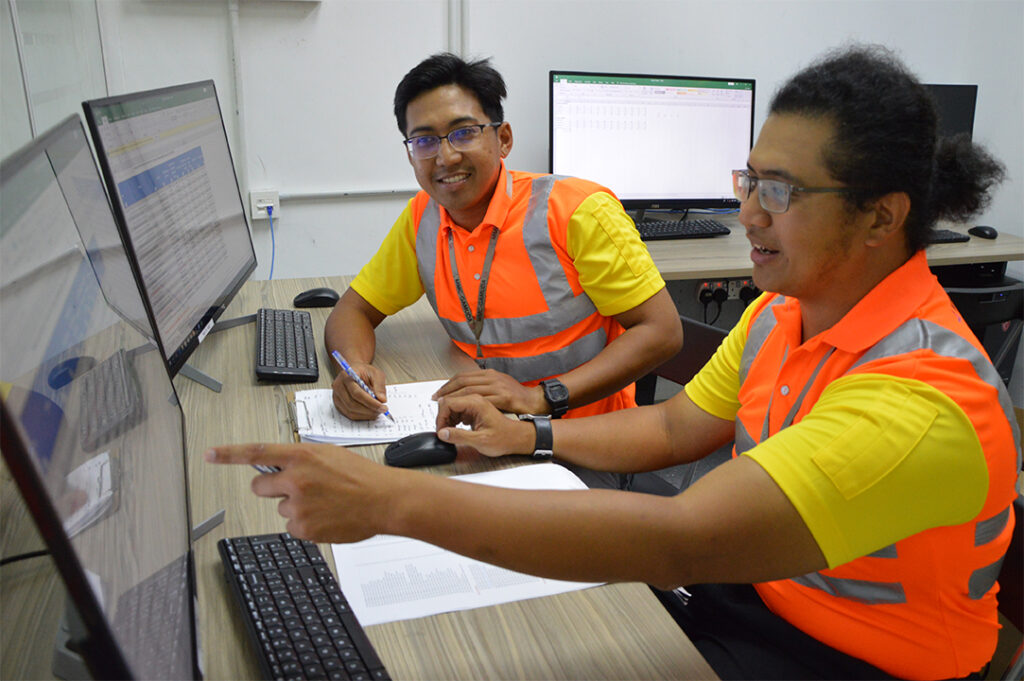 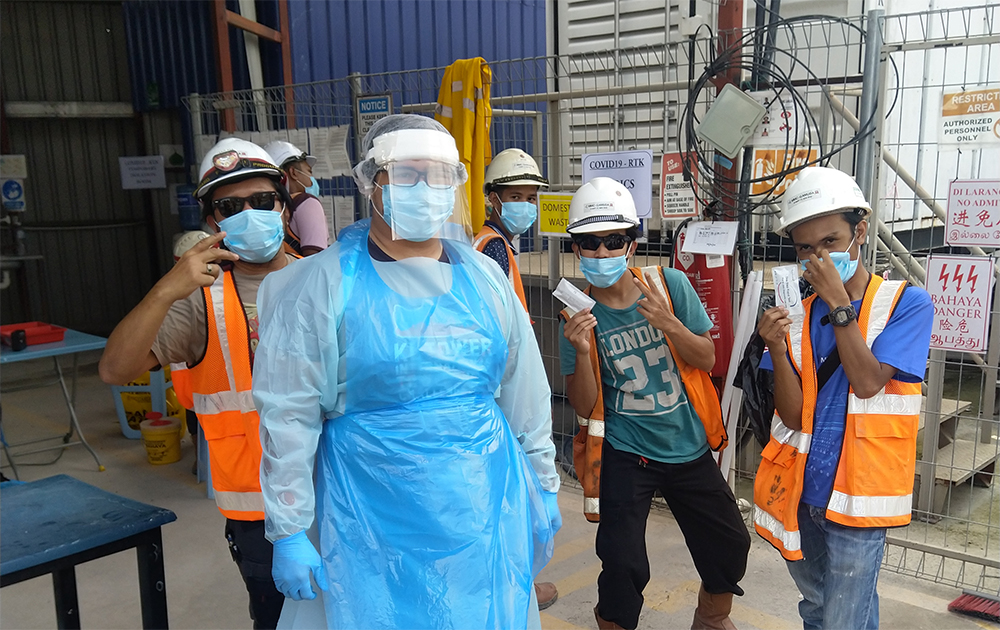 PrevPreviousThe danger lurking on social media
BACK TO FIRST PAGE