National pride on display
this Merdeka 2021

As the nation marks 64 years of independence this Merdeka 2021, the MMC-Gamuda (MGJV) team working on the MRT Putrajaya Line project is celebrating by putting their patriotism on display. All of the new Phase 1 stations along with other sites have been decked out with the ‘Jalur Gemilang’, proudly proclaiming the project’s status as source of national pride.

The project itself is on track for completion, as civil construction, system works as well as landscaping works have all been completed at the nine new elevated stations from MRT Damansara Damai to MRT Kampung Batu. The final hurdle remaining is the closure and migration of MRT Kwasa Damansara, MRT Kampung Selamat and MRT Sungai Buloh, which will reopen as part of Phase 1 of the Putrajaya Line at its launch. While the journey is not over, the MGJV team has reached a major milestone, and even more impressively, delivered on time and schedule. Great work, Team! 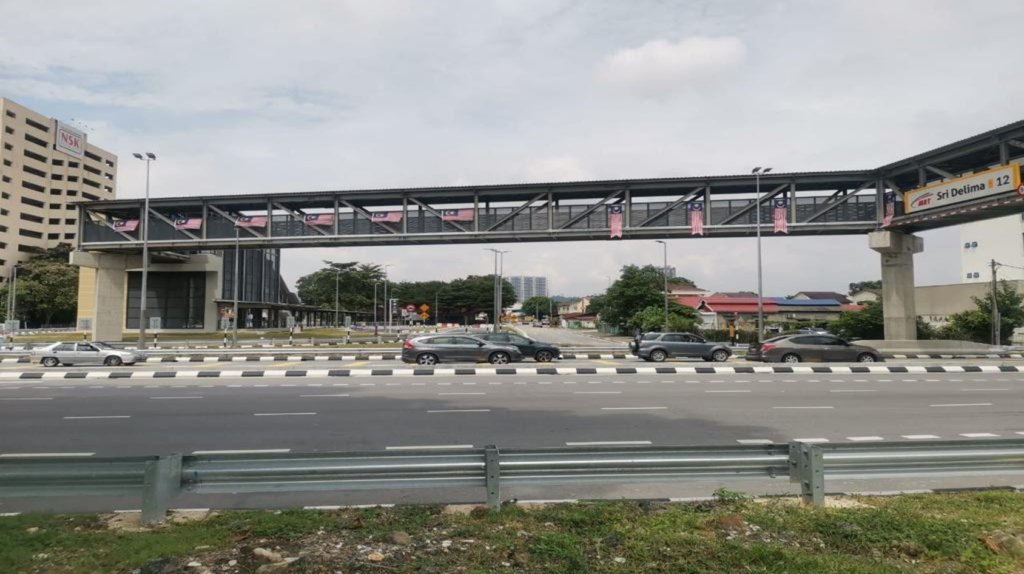 MRT Jinjang Station with the Jalur Gemilang on display. 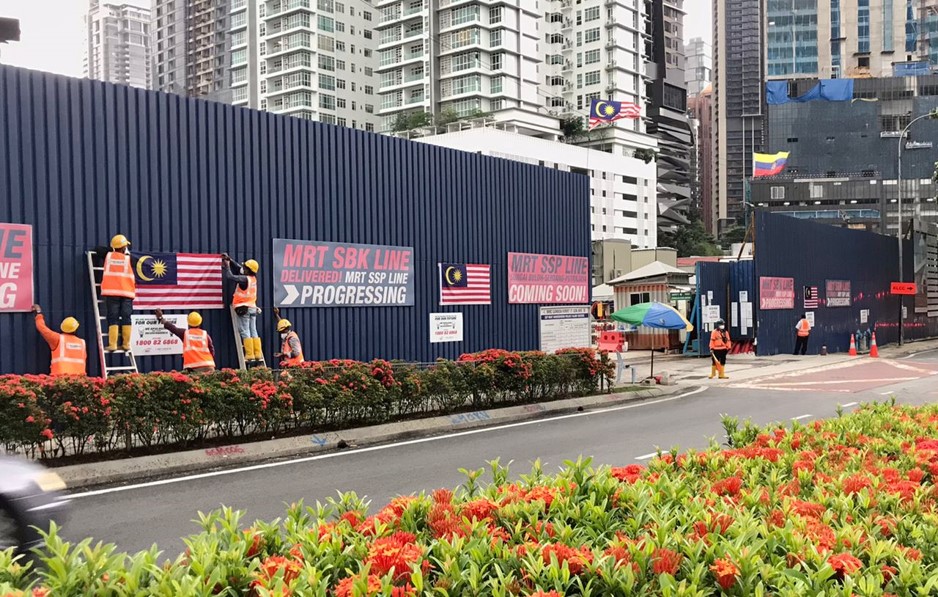 Site workers decorating the entrance of the MRT Conlay Station worksite with the Malaysian flag.