MRT Putrajaya Line trains being put through their paces during FFR testing near the Kampung Batu MRT Station.

The last mile – racing towards the Phase 1 Launch

As the race towards the Phase 1 launch of the MRT Putrajaya Line intensifies, multiple teams are hard at work completing the final rounds of testing and systems integration works. Key to these works are the testing & commissioning engineers who are overseeing the new electric trains and their control systems, in readiness for final certification by the authorities.

Currently underway is the most challenging phase of testing for the new MRT Putrajaya Line trains, known as Fault Free Running (FFR) which involves completing fault-free operation over a set distance of kilometres (km).

RISE caught up with Jayee ‘Jay’ Sreetharan, Senior Manager for Testing, Commissioning and Migration. He previously worked on constructing the MRT Kajang Line as a lead testing engineer. Jay helped to shed some light on the systems integration works his team is involved in during these final months prior to launch.

“Systems integration works in a nutshell, involves testing of all the systems for the new line that includes signalling, communications and operations aspects among others, and ensuring seamless integration with existing MRT Kajang Line systems and operations. Since most major works have already been completed or are in their final stages, the focus is currently on completing FFR which is the final pre-operational testing phase of both the MRT trains and station platform systems,” explained Jay.

“FFR sets a benchmark for reliability which matures and builds over time. This gives regulatory authorities the assurance that the new MRT Putrajaya Line trains and systems are safe for passenger use. Testing is definitely no cakewalk though, as the first train is required to complete a marathon 4000km of normal operation without any issues before it is certified. Subsequent trains are then required to complete 2000km of FFR testing successfully.  The catch is if there are any faults or problems on the run, no matter how much testing has been completed, the distance is reset to zero and the train is required to restart its run. As you can imagine, completing FFR for even one train takes some time, so we are currently running FFR testing 24-hour a day, both day and night,” he said. 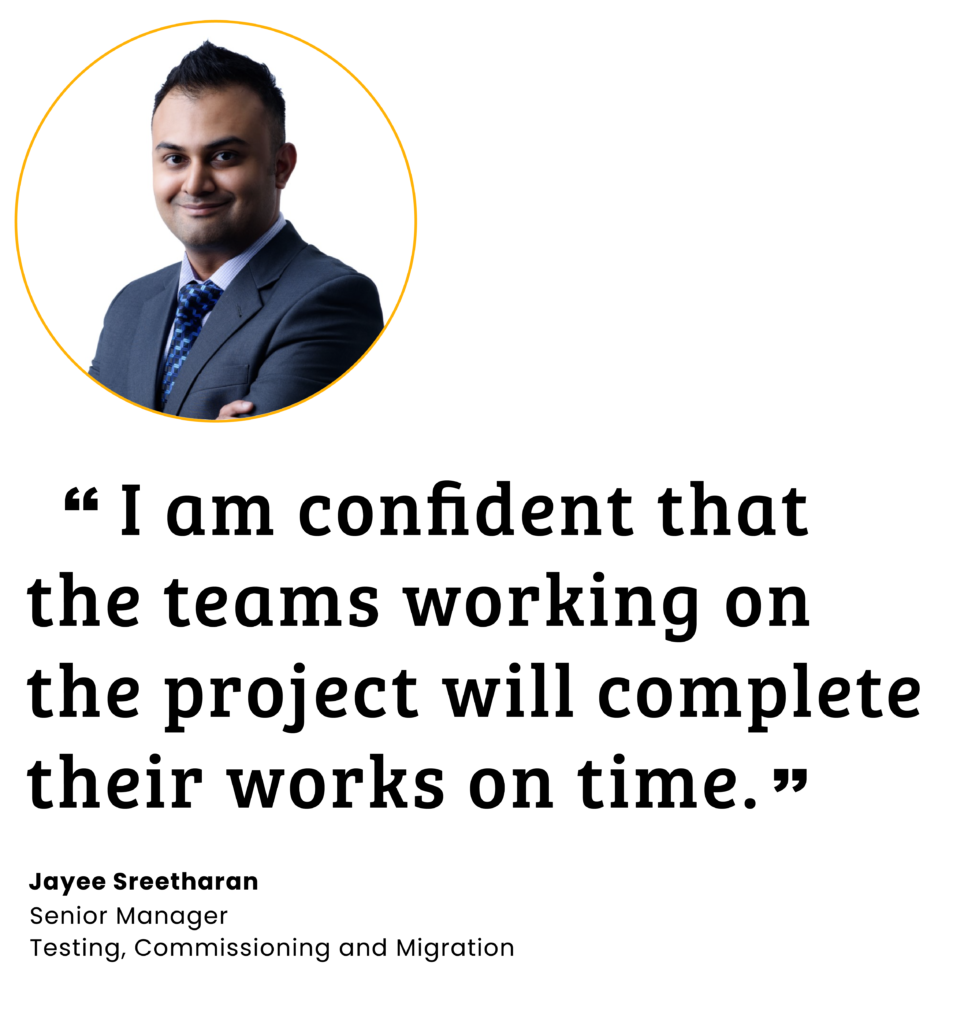 “We aim to complete FFR testing for a total of six trains before we enter what is termed as a Gradual Migration period before the Phase 1 launch. During this period, these new electric trains will begin running between Kwasa Damansara, Kampung Selamat and Sungai Buloh MRT Kajang Line stations which will become part of the new MRT Putrajaya Line post-launch. This transitionary period allows the MRT operators to get used to running the new Putrajaya Line systems and iron out any bugs or inconsistencies,” Jay added.

“It’s all hands-on deck for this final push before the Phase 1 launch. As we have remained on schedule despite all the hurdles faced thus far, I am confident that the teams working on the project will complete their works on time,” he said. 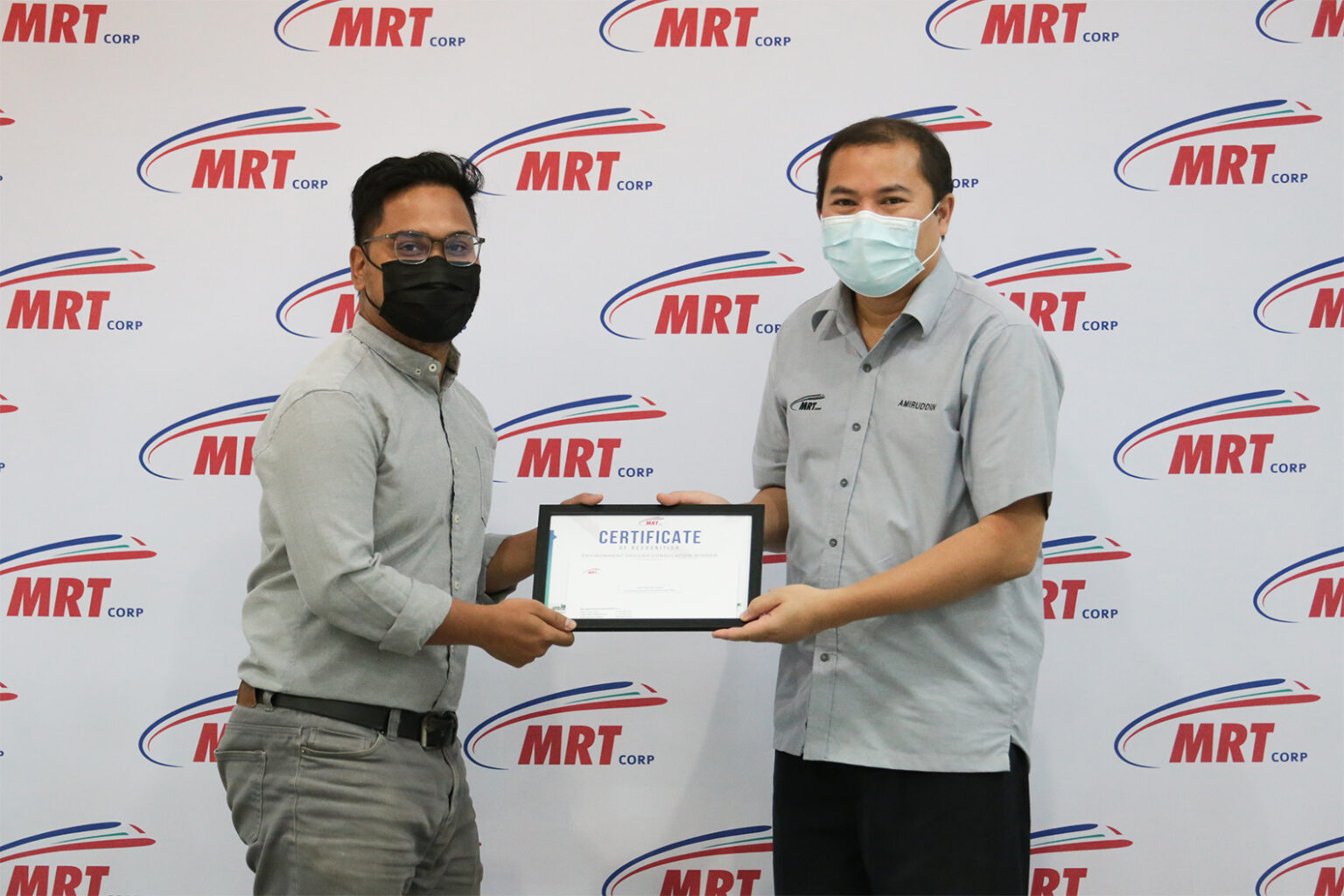 On a side note, congratulations to Farid ‘Ismat, the first runner up winner of the MRTC SHE Practitioner Recognition Programme for the Environmental Officer (EO) category. The award recognises SHE professionals with an excellent track record among all MRT work package contractors and is conferred based on a series of evaluations and interviews.

Farid is an environmental officer at multiple sites of the Underground Package in the last five years. We are inspired by Farid’s specialist contribution to the environmental aspects in construction and hope to see more in this field like Farid.