An exciting future at the end of a long road 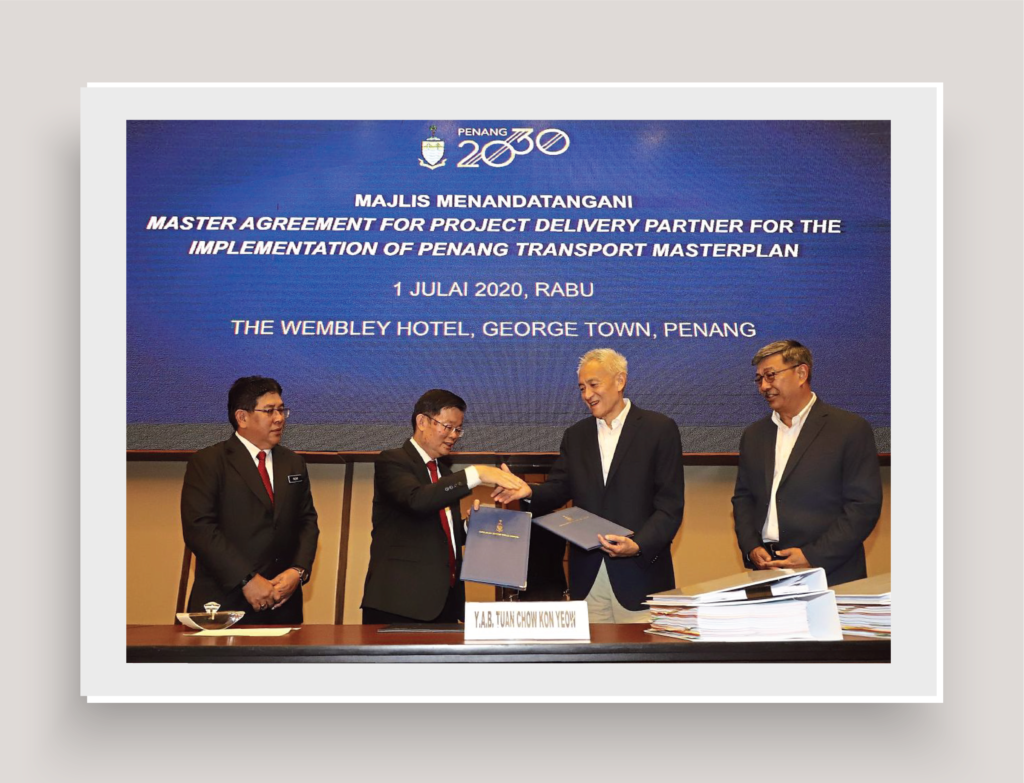 AFTER an epic wait of six years, the Project Delivery Partner agreement between SRS Consortium and the Penang State Government was finally inked on 1 July 2020, marking the start of the official roll-out of the Penang Transport Master Plan (PTMP).

The event provided a much-needed shot in the arm of joy and exhilaration for the SRS team which had understandably grown weary over the long and tedious process leading up to the signing.

It was in the midst of this excitement that the Rise editorial team met up with Szeto Wai Loong, the SRS Consortium Project Director who had remained composed throughout the long wait, steadfast in the belief that everything would work out well in the end.

Beginning from when the first Letter of Award was received in 2015, there were endless trials and tribulations to overcome, many of which had never been encountered before by Gamudians undertaking other projects.

Penang is unique and likewise so were the challenges, however, the team remained driven and resilient with their eyes fixed on the prize.

“Over the last six years, a record number of stakeholder engagements and briefings were carried out, with the feedback received giving us invaluable insights into the minds of various groups of Penangites.

“The mammoth task of dealing with stakeholders notwithstanding, the SRS team maintained a steely resolve and steadily made progress in shoring up the much-needed ground-support,” said Szeto.

“Stakeholders in Penang are a unique lot, and they come from varying backgrounds with a multitude of pre-set notions and perceptions which were difficult to assuage.

“Many false narratives had been circulating despite the team’s concentrated attempts to make clear the facts,” Szeto went on to explain.

“We had to come to terms with the fact that certain groups are hell-bent on ensuring Penang remains exactly as it is now, at the risk of no economic progression, talent absconding elsewhere for job opportunities and the island state becoming a ‘retirement destination’ in the near future,” he said.

“While it was an arduous enough task realising the project from nothing some six years ago, even now with it finally ready to take off, the challenges are far from over.  We have a string of federal and state government requirements that we have to fulfil before the first excavator even hits the ground,” Szeto shared.

With the Master Agreement signed, we asked Szeto “What’s Next?” and without missing a beat he calmly responded with a list of tasks ordered by importance.

“The first task would be to present the financial architecture to the state government to get the various jobs going and this is being worked on with great urgency.

“Next, it would be to task the heads of departments, with accepting and implementing a total transformation to a more agile mindset and work style. No longer can we rely on the outdated methodology of segmentation and layering, which would only serve to bog down our progress and restrict evolution with the times,” explained Szeto.

Adding to this, Szeto stated that the right people needed to be placed in the right positions and in this respect, their job descriptions and scope would have to be dynamic from the outset.

“Every single person on the job will have to be multi-taskers as we are planning a lean and mean team for improved and efficient delivery,” he clarified.

“Also, critically relevant would be for everyone involved to be financially savvy so that at every stage and process we could do things with cost optimisation foremost in mind.

“Every individual on-board SRS must be rooted in cost consciousness to deliver the projects in time and within budget. We are currently engaging with the state government on a viable procurement strategy, while the team is developing a detailed design,” he said.

Sharing a bit of parting wisdom, Szeto called on staff to have an open mind and be willing to accept job postings in Penang when and if offered.

“I can’t stress enough that Penang is an excellent training ground for those who have the will to prosper in their career. The exposure will be multi-dimensional and varied, from reclamation to rail to highways and much more.

“Seize the chance to be enriched by the experience as a unique opportunity like this may not come around again,” he said in closing.

True to the saying, “All Good Things Come to Those Who Wait”, congratulations to the SRS team for persevering through the wait and reaching the pot of gold at the end of the rainbow. 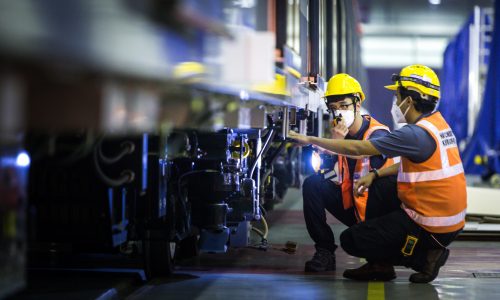 Teamwork made the dream work

For many of the tunnel crews working on the underground portion of the MRT Putrajaya Line project, the triumph of the final Tunnel Boring Machine (TBM) breakthrough on 18 July 2020 at Ampang Park Station was truly bittersweet. 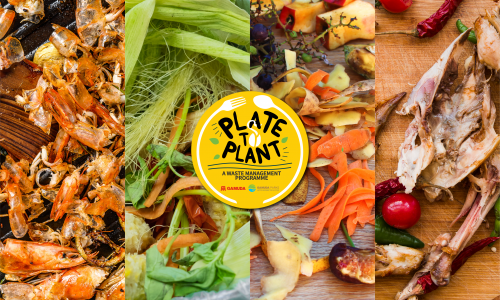 Rising food prices, a crisis for vulnerable households is often caused by limited food supply. Yet, food waste remains a problem so existential for the fate of humanity, and so far away from finding a solution. 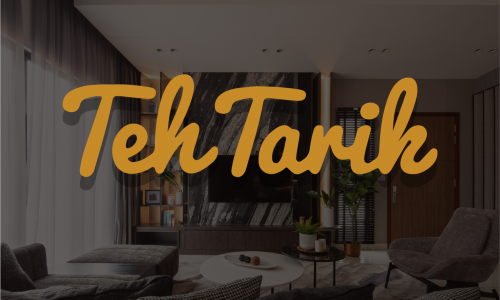 At some point in time, every house needs a makeover. Everyone has different ideas on what they prefer, whether it is to make their home more pleasant-looking or functional. 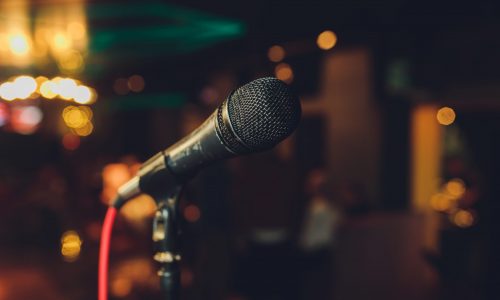 Toastmasters International District 102 representative, Mirosha Somasundram regards Gamuda Toastmasters as a “star corporate club” among its peers as she witnessed growth in its membership.

The construction industry accounts for 6% of global GDP. In Malaysia, we contribute 4.7% of GDP, which is valued at RM71 billion annually (2019 estimate). 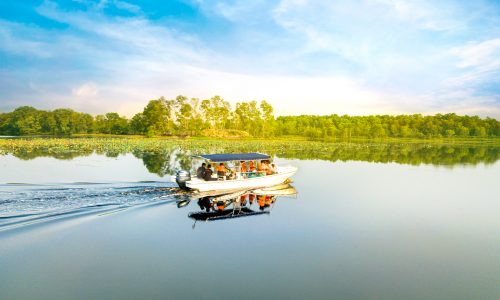 Worldwide travel restriction, coupled with a prevailing apprehension towards travelling in light of the COVID-19 pandemic, has certainly put a strain on tourism operators throughout the country.